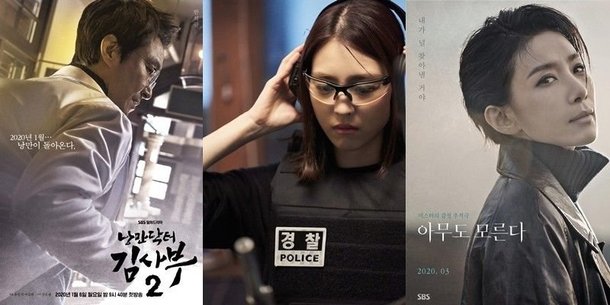 The 2020 Year of the Rat has begun. The three ground-wave broadcasting stations are preparing new dramas and here is the line-up for the first half of the year. 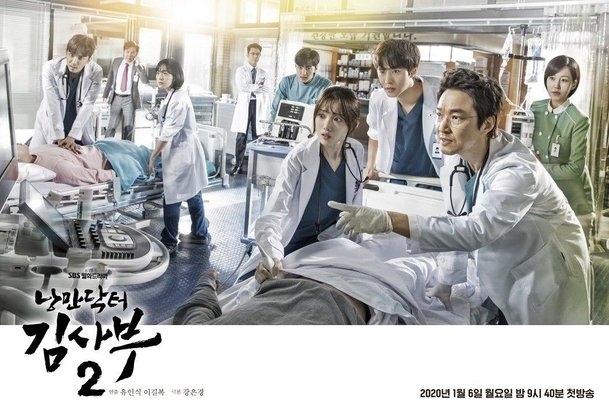 "Dr. Romantic" comes back for the first time in 4 years with a second season. The first season holds a record viewership of 27.6% and therefore, "Dr. Romantic 2" is the most looked forward to drama of the year.

The cast include Han Suk-kyu as Teacher Kim and most of the people from Doldam Hospital. The newest additions are Ahn Hyo-seop and Lee Sung-kyung. 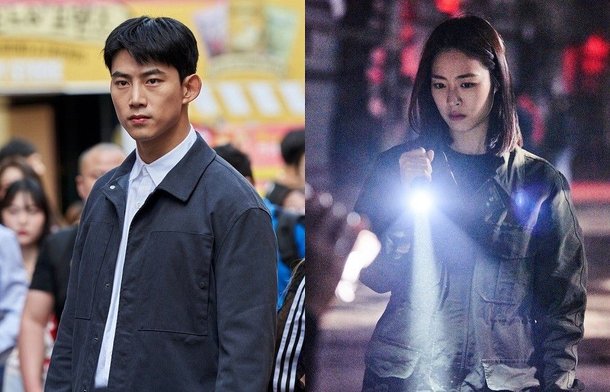 "Marriage Blue" couple Ok Taecyeon and Lee Yeon-hee reunite in 6 years for MBC's "The Game: Towards Zero". MBC suffered last year, and attention is focused on whether the first drama of the year will turn things around. 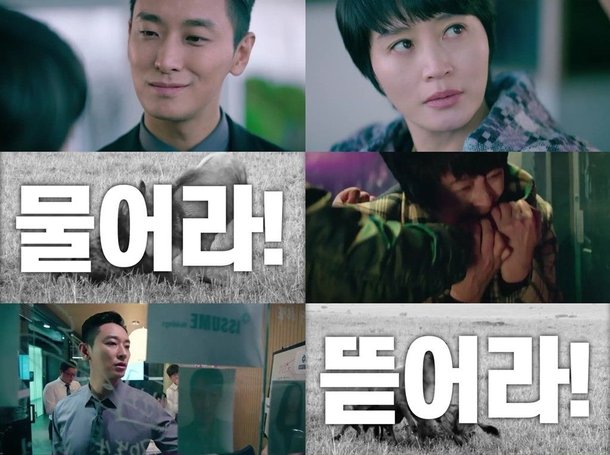 Come February is SBS, Kim Hye-soo and Ju Ji-hoon's "Hyena", the drama to follow "Stove League". "Hyena" is a survival drama about lawyers who represent the top 1% of high class society, and the teaser was released at the 2019 SBS Drama Awards.

Kim Hye-soo's most recent drama was 4 years ago, tvN's "Signal". "Hyena" is helmed by PD Jang Tae-yoo from "My Love from the Star" and begins on the 21st of February. 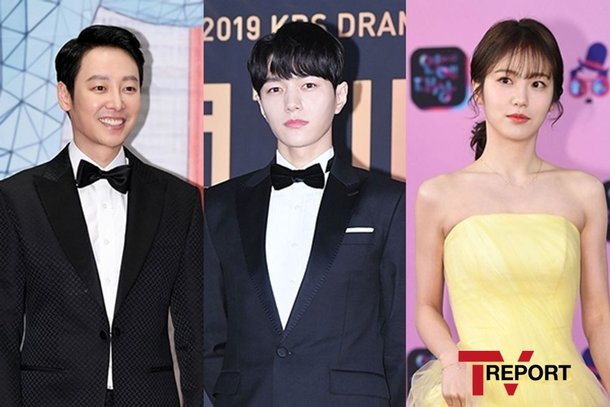 - March: From "Find Me in Your Memory" to "Nobody Knows"

March is when the most ground-wave dramas begin.

2019 MBC Drama Awards Best Actor winner Kim Dong-wook's "Find Me in Your Memory" begins on the 18th of March. It is about a romance between a next-generation anchor with hyperthymesia (highly superior autobiographical memory) who remembers things all the time, and a rising star; a 'scandal maker' who forgets the most important time in life. 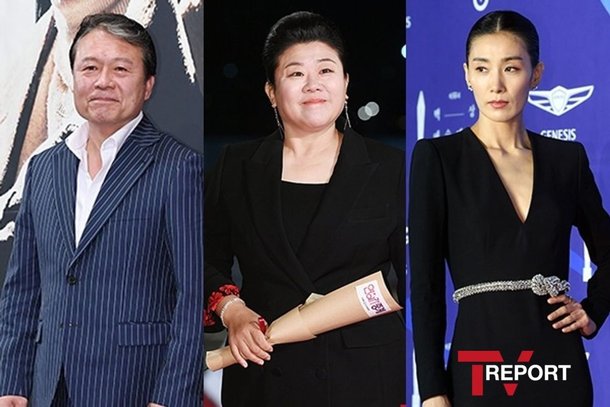 "Once Again" rivals with "Meow, the Secret Boy" on the weekends on KBS 2TV. "Once Again" is a story about love and family based on the Song Family, who never have a peaceful day. Chun Ho-jin and Lee Jung-eun are a couple in the drama, and it stars Oh Yoon-ah, Lee Min-jung and Lee Sang-yeob.

Lee Joon-hyuk and Nam Ji-hyun's MBC drama "365: A Year of Defying Fate" begins in March too. 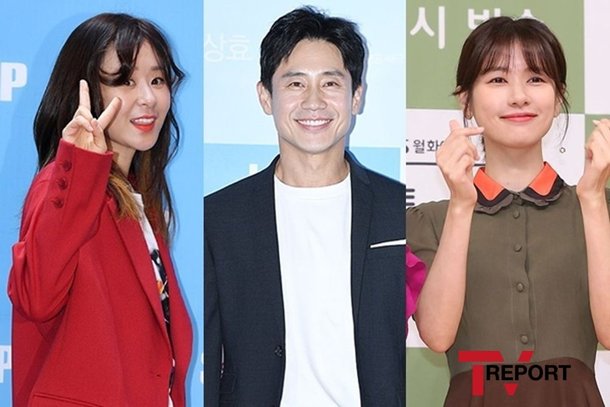 Choi Kang-hee returns for the first time in 2 years with "Good Casting" on SBS this April. "Good Casting" is a comedy dealing with spying missions and corporate espionage. It stars Choi Kang-hee, Kim Ji-young, and Yoo In-young in the leading roles as the three field agents of a fairly dysfunctional agency team. It follows "Nobody Knows".

In May comes "Fix You", a new KBS 2TV drama. "Fix You" is a medical drama that questions the foundation of happiness through psychiatrists and their patients. Shin Ha-kyun plays a doctor once again for the first time in 9 years. His partner, Jung So-min, is a musical actress wrapped in passion and ambition.

"Ground-Wave's 2020 Line-Up, From "Dr. Romantic 2" to "Fix You""
by HanCinema is licensed under a Creative Commons Attribution-Share Alike 3.0 Unported License.
Based on a work from this source