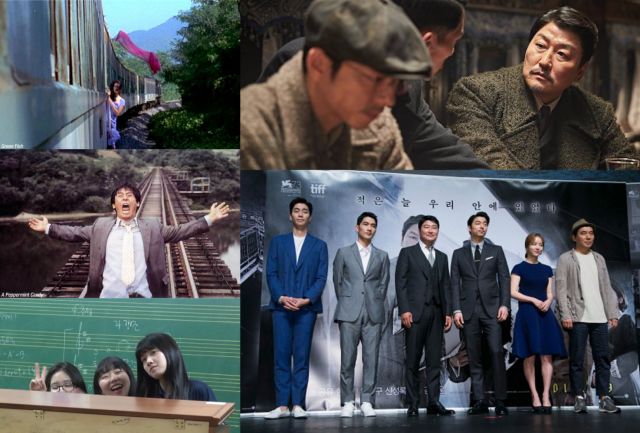 Korea Portal explores why Kim Jee-woon's latest film is a unique addition to his filmography, Slash Film flags two South Korean films from the recently concluded Fantastic Fest in Austin, Pierce Conran tracks the appearance of trains in modern Korean cinema, and catch all the winners from the 2016 edition of the DMZ Korean International Documentary Film Festival. 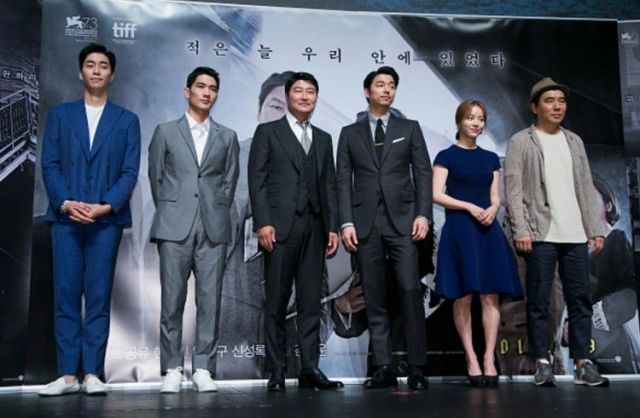 "What Sets "The Age of Shadows" Apart from Other Kim Jee-woon Films?"

Kim Jee-woon ("A Tale of Two Sisters", "A Bittersweet Life", "I Saw the Devil", "The Good, the Bad, the Weird") has produced some of the most incredible films since his debut back in 1998, and his latest, "The Age of Shadows", Korea's official submission to next year's Oscars, has attracted over 7.2 million filmgoers on Korea's cinema circuit. Is Kim's new film different from his previous films in some sense? Yule, writing for Korea Portal, explores the idea that Korea's Oscar hopeful is truly something special...

"Everything We Saw at Fantastic Fest 2016" 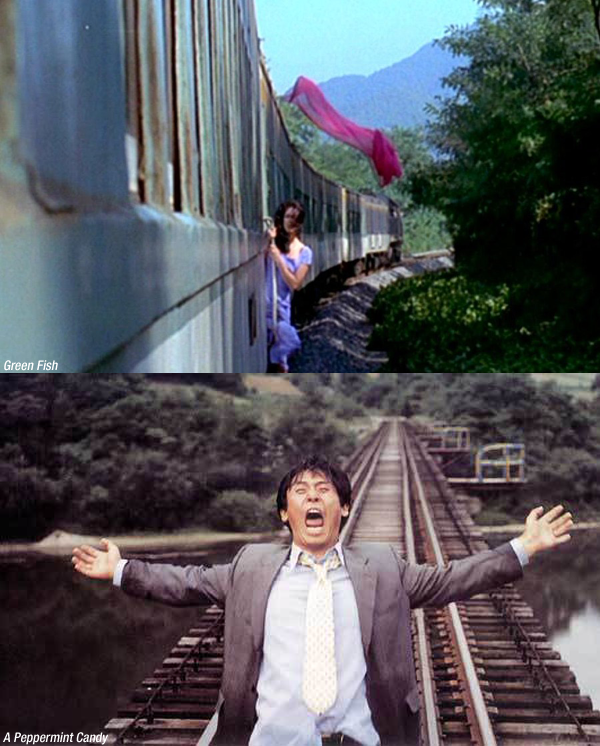 "Korean Cinema Takes to the Rails"

In light of the massive success of Yeon Sang-ho's first live action film, "Train to Busan", South Korean film journalist, critic and producer Pierce Conran explores the stylistic and social appeal of trains in modern Korean films. Films like "Tunnel", "The Age of Shadows", "Green Fish", "Peppermint Candy", "Snowpiercer", "A Man and A Woman" and "Red Eye" all feature trains as an integral part of their stories. "Beyond the familiarity of the train", writes Pierce, "its unique symbolic potential for Korean historical and social themes, not to mention its stylistic value, has proven a big draw for many of Korea's top filmmakers". All aboard the K-train! 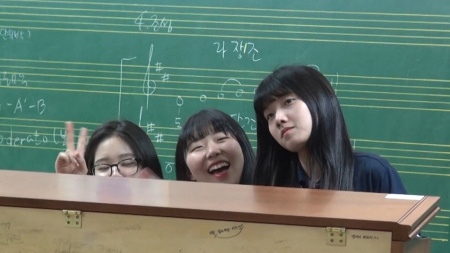 Asian Film Festivals has this roundup of all the winners from the recently concluded, 2016 edition of the DMZ Korean International Documentary Film Festival that ran from September 22-29. If you weren't able to attend the event yourself, you'll at least be able to flag those award-winning films and catch them when you can...