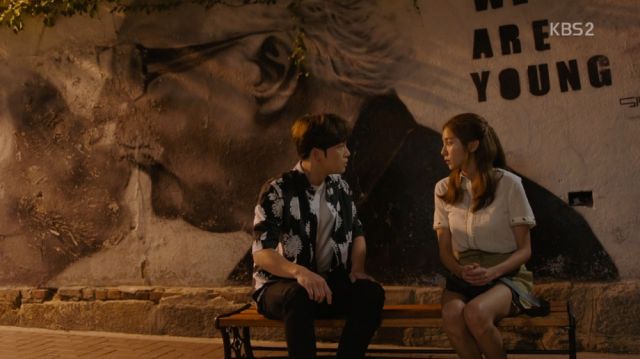 "Man-Hole" is not the kind of work one would expect a lot from. Having promoted itself as the wacky, comedic tale of a man who believes in the imaginary friendzone a bit too hard and seeks to undo it made it seem like a light story about a romantic man-baby. Surprisingly, the series is much more complex and it is as mixed as my feelings for it, touching upon greatness and failure alike.

"Man-Hole" can be divided into three tones or segments. We have a comedic beginning where everyone is a caricature engaging in slapstick style shenanigans. Our not yet heroic hero is a complete idiot who has little respect for his object of affection. The series then turns into a relationship drama and focuses on its female leads more before becoming a thriller with a murderous stalker on the loose. 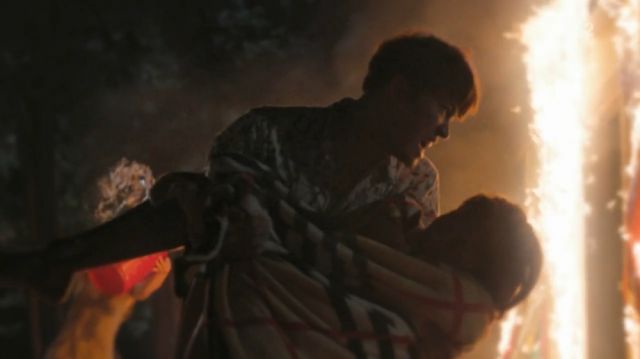 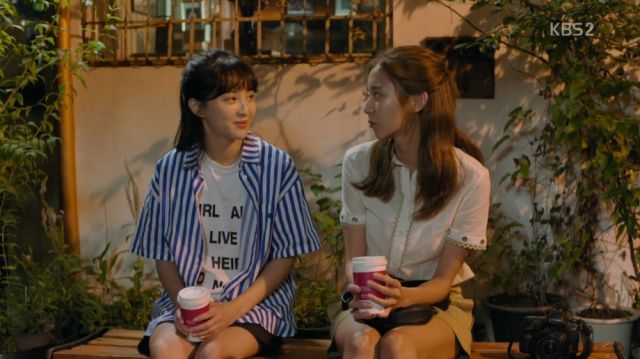 This is sad, because the series does try to do what I had been hoping it would and that is to focus on the subtleties of liking other people romantically while being in group dynamics. The second part of the series is truly lovely. Our hero grows, learns and matures, but so do the other characters, making their original blank comedic relief existences worthy additions to a rather human and mature story about friendship, personal obstacles and romance.

"Man-Hole" lacks direction and focus, which is what holds it back. Between the overly animated beginning full of mostly obnoxious characters and the shaky final act bringing about forced conflicts and villains as an artificial pedestal for its leading man and his quest, it feels like that shining middle part is a fluke or potential not taken advantage of. This makes "Man-Hole" so difficult to gauge as good or not good. It is a great one third of a series about young romance with two thirds of indecisive meandering thrown in. 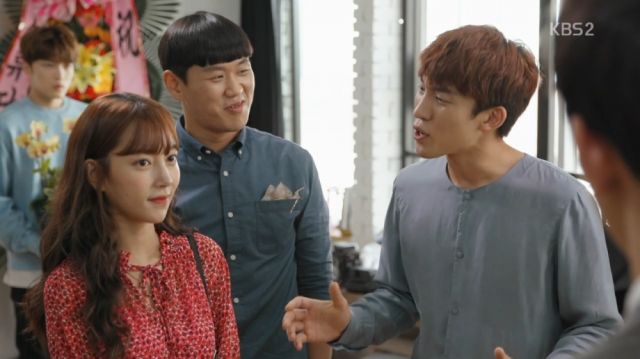 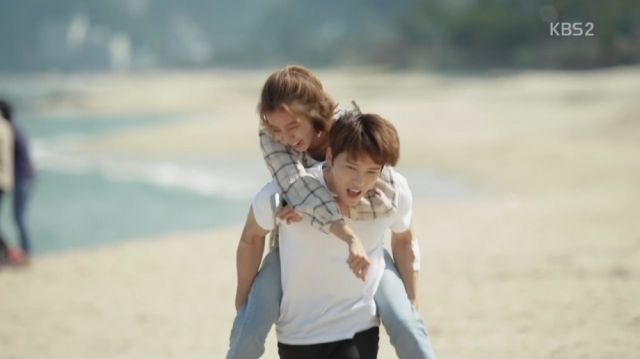 The first and last parts are not without merit either. Due to the concept of branching and alternate timelines, the series explores a lot of interesting scenarios which are not part of the main bulk about relationship drama. "Man-Hole" touches upon topics such as loss of a child, abusive relationships, mental health problems, toxic masculinity and more. The things it has to say about them might not flourish, but they are surprisingly poignant at times.

At the end of the day, "Man-Hole" is another could-have-been. It works well, sometimes surprisingly well as a story about a deeply flawed man bettering himself and rediscovering his loved ones in the process. Those loved ones have their own conflicts, wants and wishes, some of which are well-developed. Perhaps "Man-Hole" realizes its true potential in another timeline, but it sadly does not in ours.