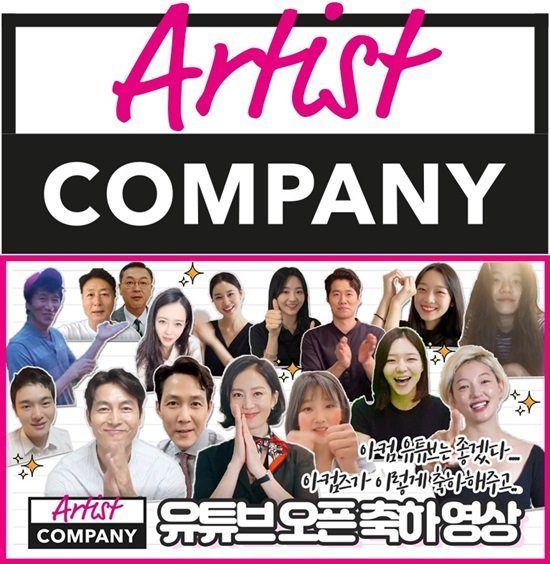 On September 16th the agency ArtistCompany opened up a new YouTube channel. Since then various performers involved with ArtistCompany, including Lee Jung-jae, Jung Woo-sung, and Yum Jung-ah have promoted the new form of social media outreach.

ArtistCompany is an agency founded by Lee Jung-jae and Jung Woo-sung in 2016 in order to provide an agency that would cater more closely to the desires of the actors, rather than the business model. ArtistCompany also produced the movie "Trade Your Love", which was released earlier this year.