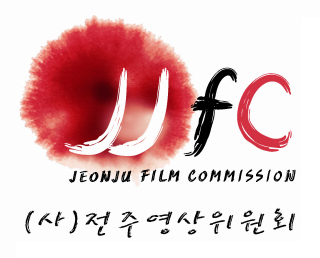 Yonhap News Agency reports that the home city of the Jeonju International Film Festival (JIFF) is planning to build more special studio space in the Jeonju Cinema Studio by July 2012.

The new space will be comprised of a 795㎡ soundstage along with 560㎡ of attached facilities including a make-up room. The soundstage will be house special sets such as hospital and police station interiors, for which demand has been on the rise. Jeonju City stated that they found a need for more facilities to meet the increasing numbers of filmmakers choosing to shoot there.

Dozens of films and TV drama series – recently including Jang Hoon's and Kang Je-gyu's as well as Lee Joon-ik's - are shot in Jeonju each year. The Jeonju Cinema Studio comprises 56,800㎡ of indoor and outdoor sets as well as make-up rooms. The city also has post-production facilities for editing and sound, making the choice to shoot there more convenient.

The Jeonju Film Commission (JJFC) also offers incentives to international productions that shoot in the city and North Jeolla Province.

Attracting millions of visitors each year, Jeonju is famous for its traditional houses in the Hanok Village as well as its traditional cuisine. In addition to featuring modern and traditional architecture, the city also has easy access to diverse scenery in plains and fields, the sea and mountains.

"Jeonju to meet increased demand with new soundstage"
by HanCinema is licensed under a Creative Commons Attribution-Share Alike 3.0 Unported License.
Based on a work from this source