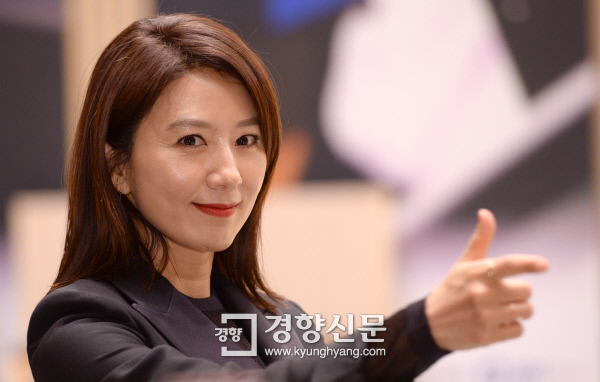 On SBS' "Mrs. Cop" first being broadcasted on the 3rd of next month, Kim Hee-ae will play Choi Yeong-jin, a homicide detective. While she is a charismatic and experienced cop, the character is failing as a mother. While she has never properly celebrated her only daughter's birthday, she blames it on important cases always popping up. Inside, she is a mother who always thinks about her daughter and feels guilty.

At a press event for the show held at SBS' offices on the 29th, the actress said "It is not easy to live as a mother and work at the same time in Korea. After leaving the job, you have to go to work at another job called the 'home.' While, physically, the job outside may be more difficult, living as a mother is more mentally exhausting". 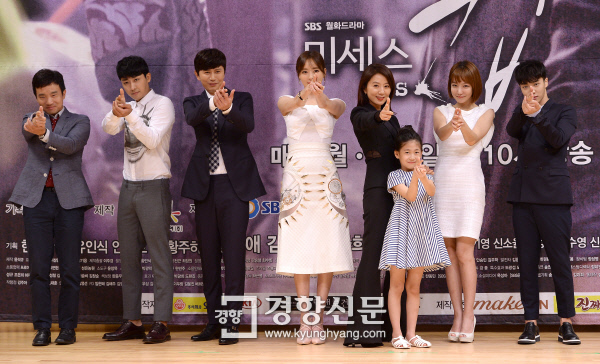 In order to play the role, the actress went through intense training at an action stunt school. In the show, she is expected to do difficult action stunts. At the same time, she has to portray the delicate emotions of a mother. In regards to this, Kim Hee-ae said "it is as if I was bouncing from hot to cold baths on repeat".

She also commented "when I first read the script, was surprised because it was a character unheard of. While there are a lot cop dramas, most were about men. This is not only a female but an older female who runs around firing off guns. I am worried that I'll hurt my image running around all sweaty and confused whether we are actually filming or whether it is real life".

Even though she is s 30 year veteran in the acting scene since she debuted in 1983, Kim Hee-ae said "it was only recently that I started to think of myself as an actress. Since there is my age, I know there are limits to the role I can get. However, since a character like Choi Young-Jin don't come every day I decided to accept the role thinking this would be my last chance".

"As time goes by, I think I chose the best career. As an actress, my goal is to go long and focused. Even with small roles, I believe it is a gift and a responsibly of those chosen to stand in front of the camera to respect the viewers". 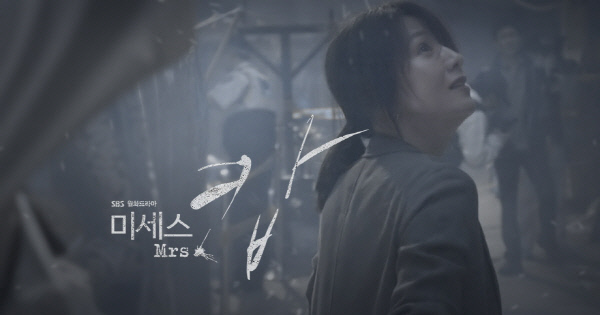 The directing duties of "Mrs. Cop" goes to SBS' Yoo In-sik PD who also directed shows such as "Giant" (2010), "Salaryman" (2012), and "You're Surrounded" (2014). He talks about the concept of the show. "I think everyone is the same in regards to being troubled about the decision they made to give something up during their lives. I want to explore those thoughts using the world of living as both a cop and a mother as a backdrop.

"Kim Hee-ae, "worried that I will tarnish my image"... SBS "Mrs. Cop""
by HanCinema is licensed under a Creative Commons Attribution-Share Alike 3.0 Unported License.
Based on a work from this source