Korean drama of the week "OB and GY" 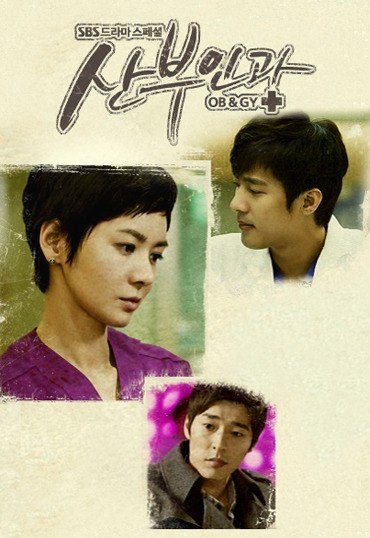 16 episodes - Wed, Thu 22:00
Synopsis
Seo Hye-yeong is a talented second-year obstetrician, but when a patient desperate to abort her second child begs her to perform the surgery, she reluctantly agrees. She's promptly blacklisted and transferred from a prestigious hospital in Seoul to an obscure country hospital. To make things worse, she realizes that she herself is pregnant-and the father is a married man. Rebuilding her life in the wake of these events, Hye-yeong struggles to keep her pregnancy secret from her co-workers. She clashes with Lee Sang-sik, a pediatrician at the new hospital, while an old friend, Wang Jae Sook, re-enters her life. Award-winning actress Jang Seo-hee ("Temptation of a Wife") stars alongside Ko Joo-won ("Kim Soo Ro") and Seo Ji-suk. Rising young actor Song Joong-ki ("Sungkyunkwan Scandal") adds even more talent to this story that tracks the medical and human dramas in a hospital's obstetrics department.drama/741/Obstetrics_and_Gynecology_Doctors/

Avaialble on DVD from YESASIA