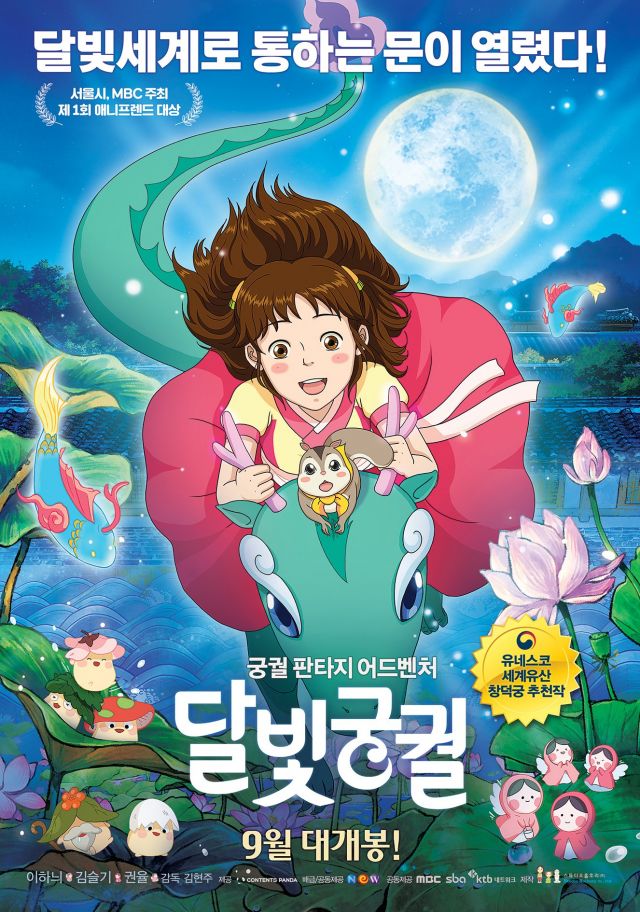 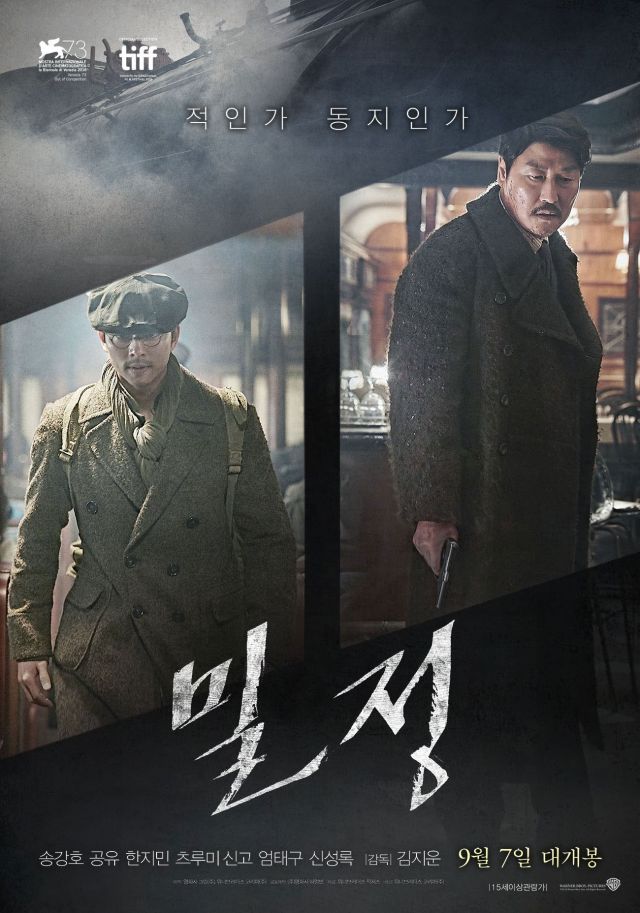 Formerly known as "Secret Agent"
Crank in : 2015/10/22
Crank up : 2016/03/31
Synopsis
Based on the history of Organization of Righteous Bravery, a part of the armed independence movement during Korea under Japanese rule. 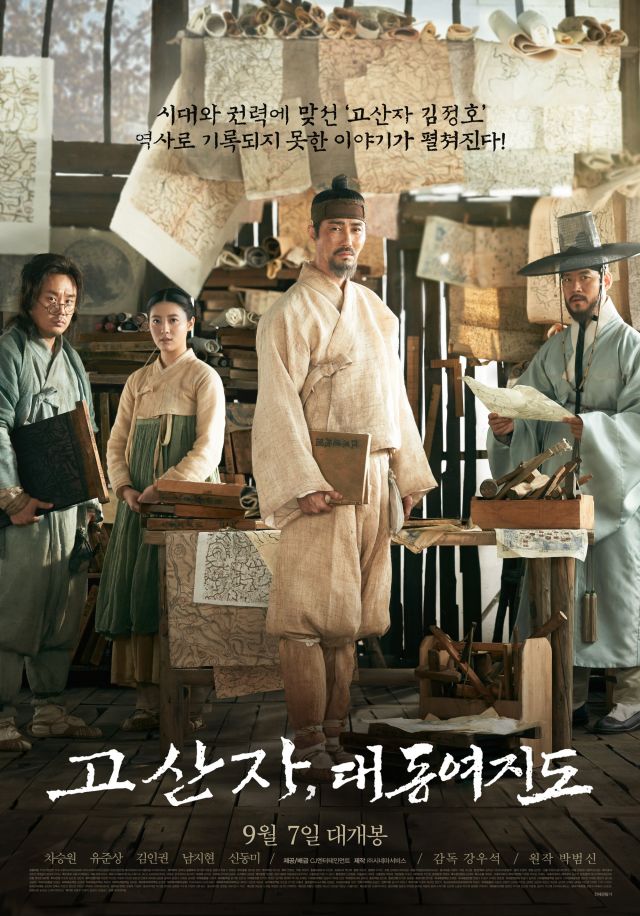 Also known as "The Map Against the World"
Synopsis
Kim Jeong-ho became desirous of creating maps since his father had to lose his life due to an incorrect map. The movie depicts the fate of the era that he had to face, as he finally took on his own mission to make the woodcut of Daedongyeojido, Joseon's first largest nationwide map.