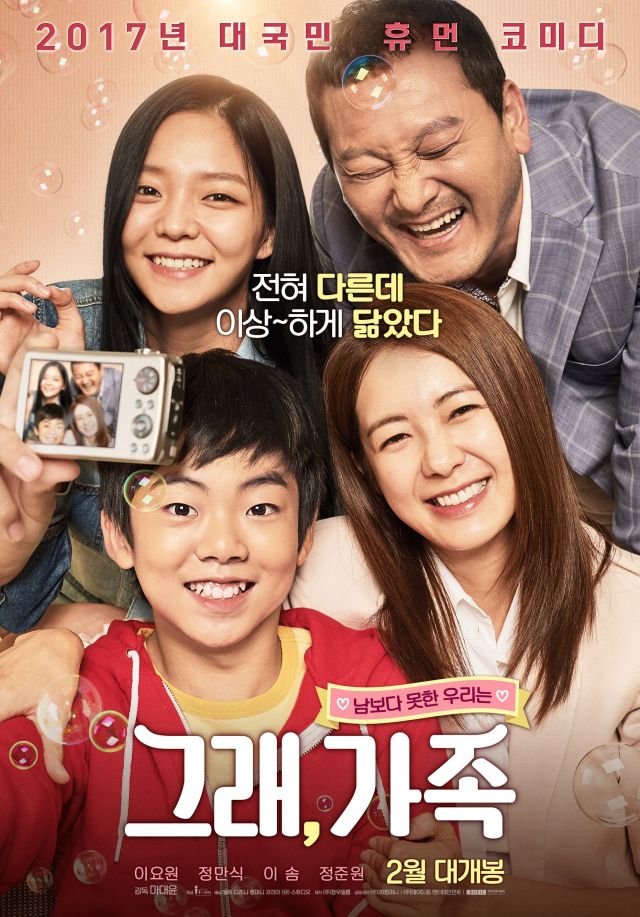 
The Oh siblings never have a normal day even until the day they discover they have a younger sibling and solve a mission that is like a time bomb. 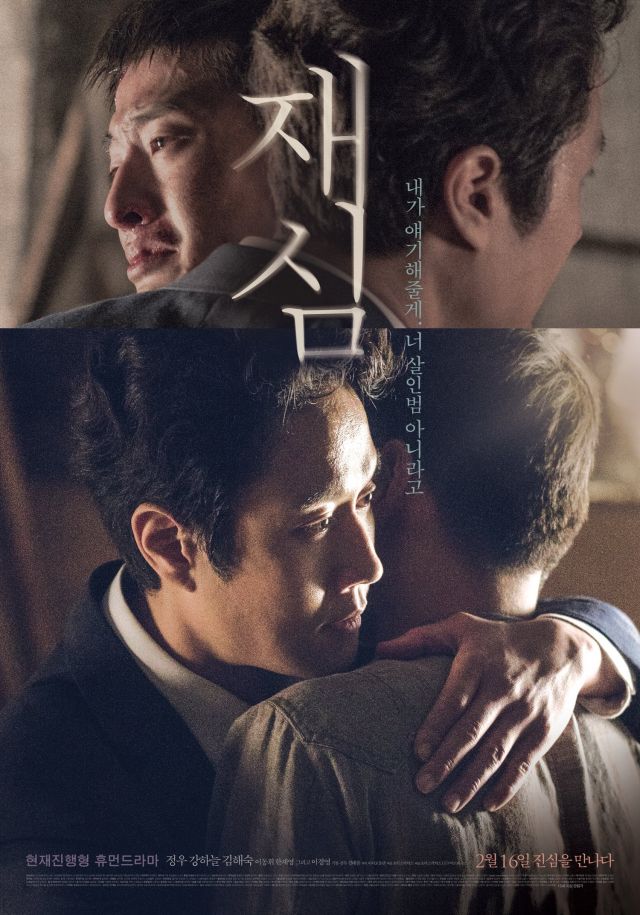 Crank in : 2015/07
Synopsis
'Retrial' depicts a lawyer's long struggling lonely fight for a boy who was imprisoned for ten years after he was falsely accused of the Yakchon five-Way intersection murder case of a taxi driver in the year of 2000. 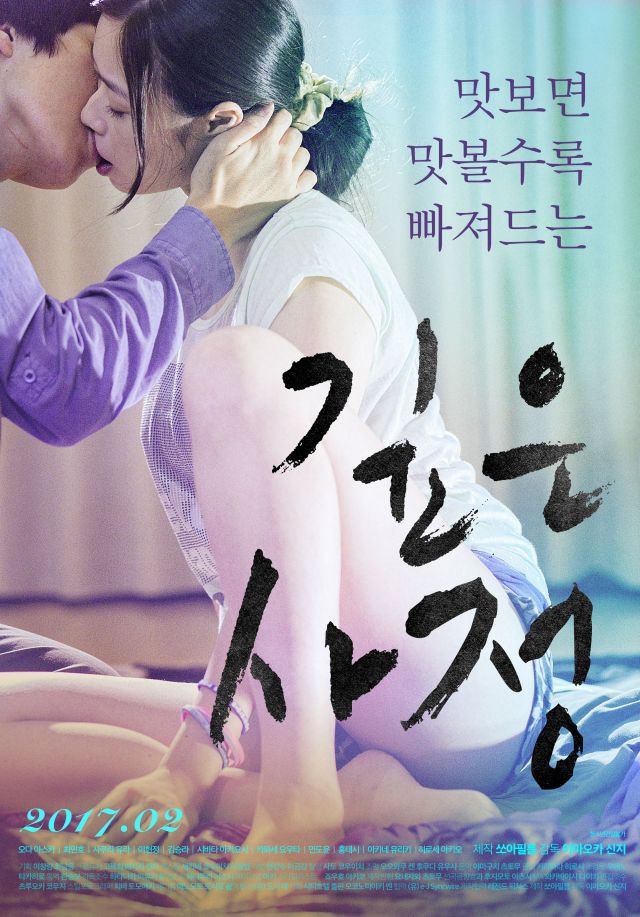 Synopsis
Love of taboo and mixed fate; love tends to corner you the more you try to get out!
Hostess Aki has drinks with men and gets allowance in return.
She survives day by day until one day she hears from Saiki that there is someone looking for a fake marriage partner. Aki thinks about it, but in the end decides to do it and marries Jin-il when she is on the verge of being evicted.

They become a married couple but Jin-il's girlfriend visits from Korea and they have sex every night...