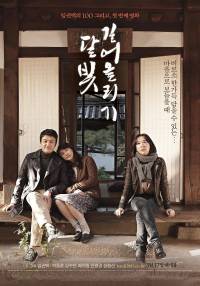 Also known as "Scooping Up The Moonlight"
Synopsis
During the Japanese invasion of Korea, the records of Joseon dynasty were burned. This is the story of people who wanted to restore the record of the Jeonju accident, the only one that survived.

View all 31 pictures for "Hanji"