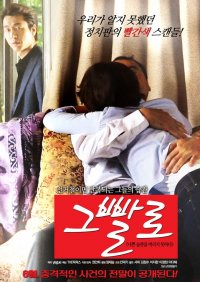 Synopsis
Chairman Lee Yeon-moo is a successful condominium distributor who has a dream to use his wealth to try out for the National Assembly. He's been dropped out before so this time, he does what it takes to be nominated and actively lobbies his way around. Then one day, a man named Lee Sang-doo threatens to release the dirt on Lee Yeon-moo and his inappropriate relationship with a woman named Seo-ha who has a practical part in the distribution business. One day, Lee Yeon-moo is found dead in his car after meeting Lee Sang-doo...

View all 10 pictures for "Ill-Behaved As Always"