"The Full Sun" first and second episodes in a row 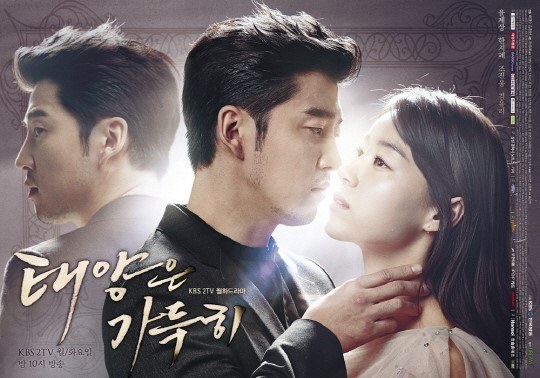 The new KBS 2TV drama "The Full Sun" is broadcasting two episodes in a row.

According to the KBS Drama Department, "The Full Sun" will be played back-to-back on the 17th. The results are highly anticipated in its first battle against "Empress ki" and "Kind Words".

The time is still flexible due to the broadcasting of the 2014 Sochi Olympic Broadcasts but "Empress ki", "Kind Words" and "Healing Camp" will go on as usual. "The Full Sun" will be airing two episodes in a row.

KBS claims, "There was a term of absence since the final episode of the previous drama due to the Olympics and the first teaser has already received an eager response, so we are sure of the expectations".

"The Full Sun" is about the romance between a man who loses his entire life due to a shooting incident in Thailand and a woman who loses her lover. The drama stars Yoon Kye-sang, Han Ji-hye, Cho Jin-woong, Kim Yoo-ri, Son Ho-jun and Song Jong-ho.

Meanwhile, on the 18th at around 10PM, the Sochi Olympics men's 10,000 meter speed skating will be broadcasted live.

""The Full Sun" first and second episodes in a row"
by HanCinema is licensed under a Creative Commons Attribution-Share Alike 3.0 Unported License.
Based on a work from this source