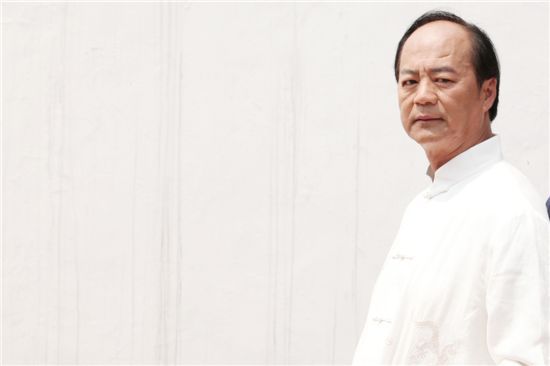 Hong Kong actor Ti Lung will be joining the star-studded cast of upcoming KBS TV series "The Fugitive Plan B", according to a press release from the show's producer on Friday.

Ti Lung will be taking on the role of General Wai, who is friends with Ji-woo played by Asian superstar Rain, and a business partner to Kai, played by Korean-American actor Daniel Henney.

The role was originally set to be played by Hong Kong actor Eric Tsang but he dropped out due to a conflict in scheduling.

"The Fugitive Plan B", helmed by noted TV producer Kwak Jeong-hwan and written by Cheong Seong-il, the creative team behind the hit KBS TV series "The Slave Hunters", is about a hefty sum of money that appears after 60 years since it disappeared in times of the Korean war.

Ti Lung is well known for studying martial arts and was discovered by the famed Shaw Brothers. His acting career began after his role in the "Return of the One Armed Swordsman" opposite Jimmy Wang Yu.

He continued his movie career by starring in other works such as in John Woo's "A Better Tomorrow, 1986", "Drunken Master II" and "Three Kingdoms: Resurrection Of The Dragon".

"The Fugitive Plan B" will begin its run on September 29.