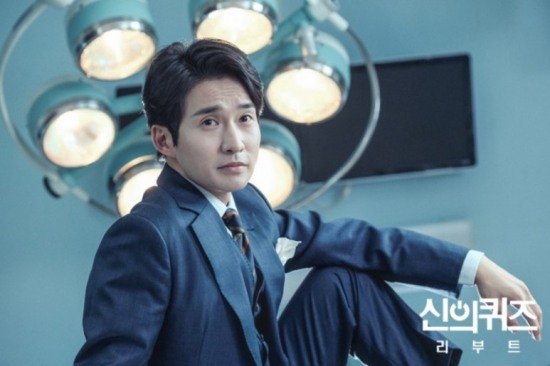 Cable has braved some drastic challenges to differentiate themselves from other channels. The settling down of season dramas was a change led by cable. Thus, other seasonal dramas are being created, and eyes are on whether other changes and development can be made.

PD Han Sang-jae who produced "Rude Miss Young-ae Season 17", said, "The carefree and flexible system of cable is one of the reasons why dramas can last for so long. There is an atmosphere where experimental programs can be produced, unlike terrestrial networks that had been institutionalized for a long time, and there is intention to use differentiated strategies".

OCN has dominated the market first by introducing a series of seasonal dramas that reflect the characteristics of a 'genre piece', such as "God's Quiz", "Vampire Prosecutor", "Voice" and "Save Me".

OCN producers also agreed that genre works were the result of the challenge of differentiating itself from other channels.

Producer Park Ho-sik explained about why "God's Quiz" had to continue. "I think the nature of the genre had a lot to do with it. In melodramas or romantic comedies, the story often ends when a man and woman come together. However, due to the nature of the genre piece, the story can be continued. It is also the reason why OCN, which mainly produces genre pieces, can be more active in producing multi-season dramas".

Producer Lee Chan-ho from "Save Me" and "Voice" explained, "When cable networks first started, they tried to survive in competition with solid terrestrial dramas by introducing seasonal dramas. It was a desperate attempt to create a brand and somehow get attention from the viewers. However, OCN is now trying to create a unique worldview of channels like Marvel through its seasonal dramas and that's astonishing. Genre dramas are relatively simpler to make and OCN has been constantly working with genre dramas, so good creators are gathering more to OCN, which explains why seasonal dramas are more active there". 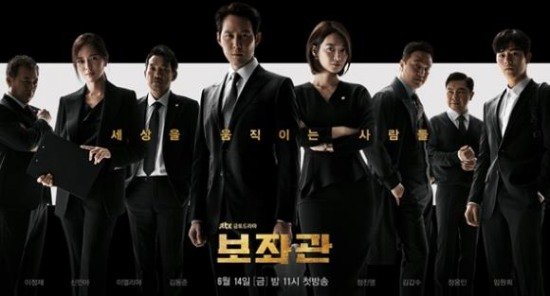 As the seasonal system became familiar to viewers, some works were created that expanded the worldview and scale of the work by planning the next season in advance.

"Arthdal Chronicles" and "Chief of Staff" are two examples of this. "Arthdal Chronicles", the production cost of which adds up to 54 billion won, made a bold attempt at fantasy by introducing the unfamiliar times of the ancient past. It draws a comparison to the American drama "Game of Thrones". The production constructed a large scale set to reenact the Land of Arth and succeeded in making up a new world with CG scale equivalent to that of a movie.

"Chief of Staff" declared the intent to create a new political drama with back-to-back aides as the main characters, and not the members of the national assembly who are portrayed in any other drama. In addition to the diversity of stars like Lee Jung-jae, Shin Min-ah, Jung Woong-in, Kim Kap-soo and Jung Jin-young, the intense survival of different types of parliamentary characters creates tension in this drama.

PD Kwak Jeong-hwan said, "I preferred seasonal dramas for high completion. Seasonal dramas are not that easy to produce in Korea, but the anticipation for the actors made it possible".

With the decision of the next season being made, you can show a bigger worldview, and the system of pre-production helps to increase completion. But it's a pity that seasonal dramas rely heavily on star casting to reduce anxiety about the format.

"TvN and OCN Decisively Lead Multi-Season Dramas"
by HanCinema is licensed under a Creative Commons Attribution-Share Alike 3.0 Unported License.
Based on a work from this source