Which Top Stars Starred in the School Series? 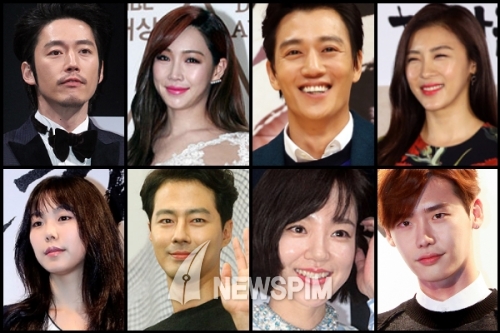 The famous School Series is back! Starting from 1999 to 2002, and then from 2012 to 2013, and restarting the legacy in 2015, the School Series accompanied my generation's school years. Having 7 different seasons, some episodes have similarities considering the limit of the genre but nevertheless, it is still the program that attracts all the young viewers, and still the program that every young actors and actresses wishes to take part in. Reason being, there's a speculation going around that at least 1 person from the cast of each season will become a top star in South Korea. Having that reputation, the cast of "School 2017" sparked a great interest to everyone.

If you don't believe this, you should take a look at the history of School Series casts! I was surprised to see it myself also. 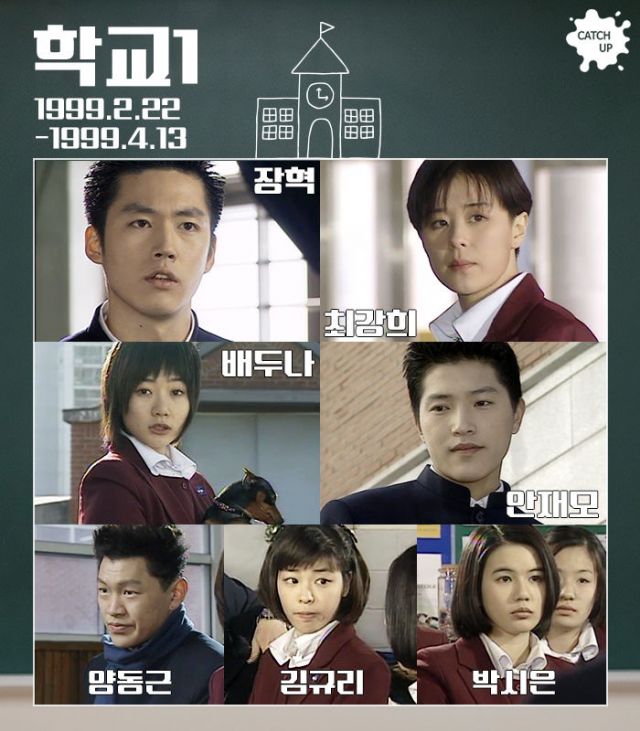 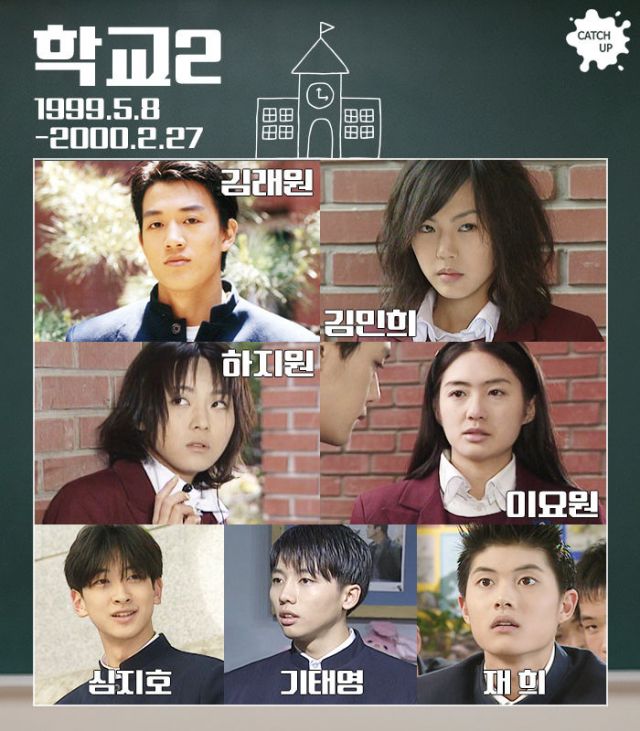 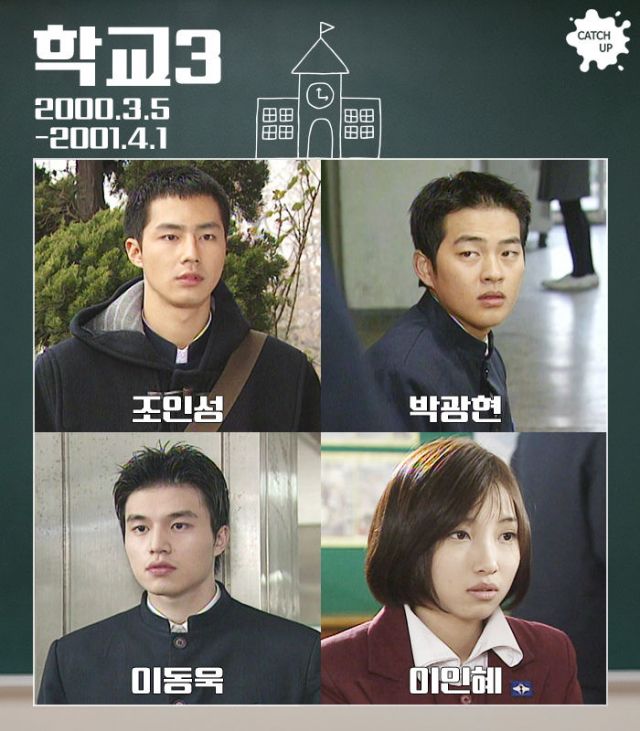 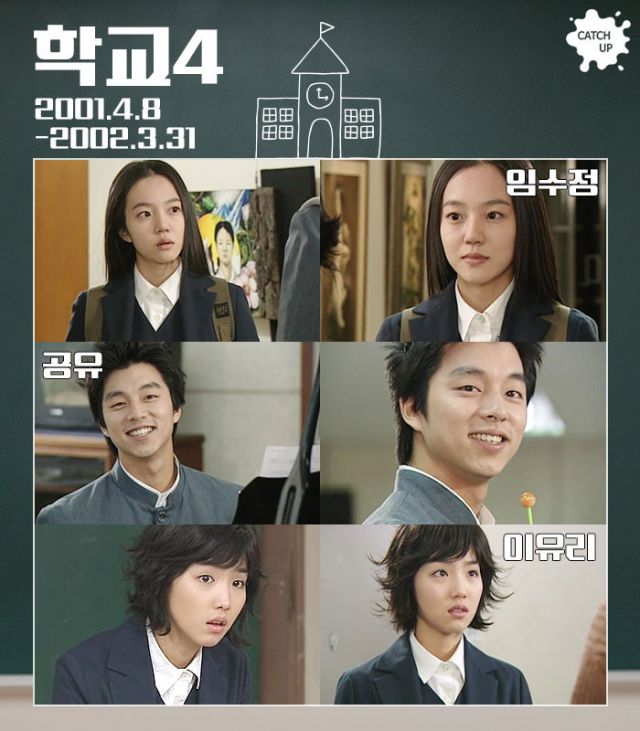 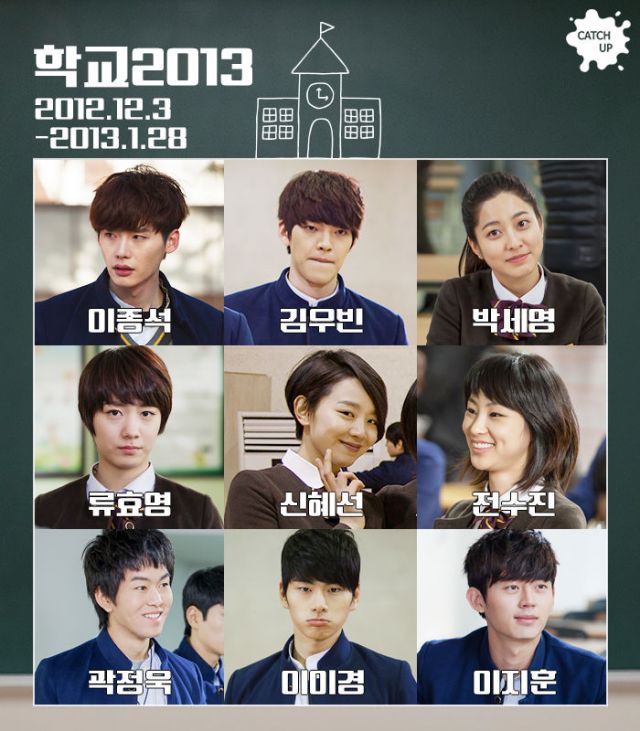 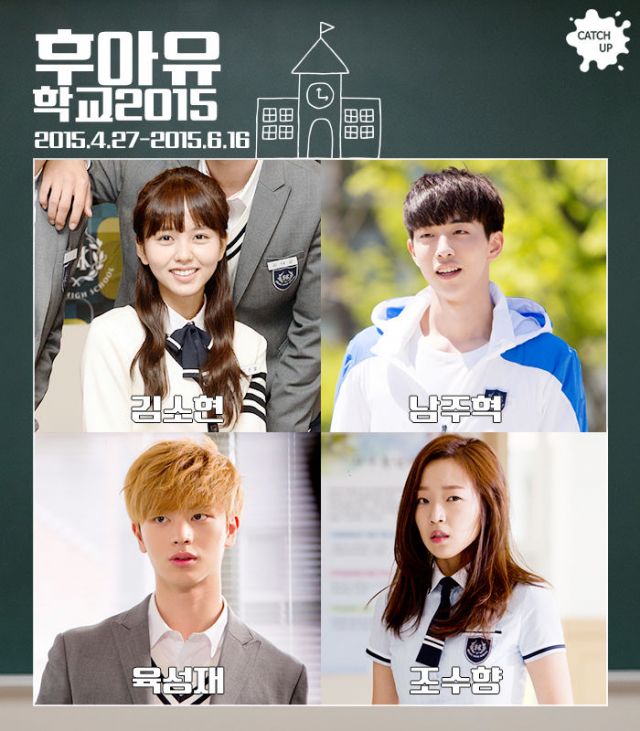 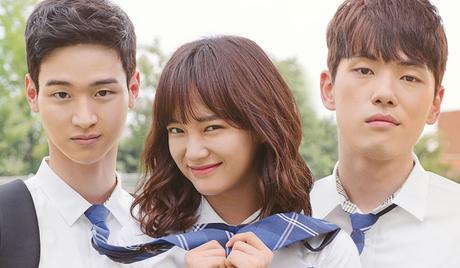 Now with the brand-new "School 2017", would actress Kim Sejeong, actor Kim Jung-hyun and actor Jang Dong-yoon continue the legacy by becoming a top star in their upcoming career? Let's stay tuned for their growth and accomplishments!

"Which Top Stars Starred in the School Series?"
by HanCinema is licensed under a Creative Commons Attribution-Share Alike 3.0 Unported License.
Based on a work from this source