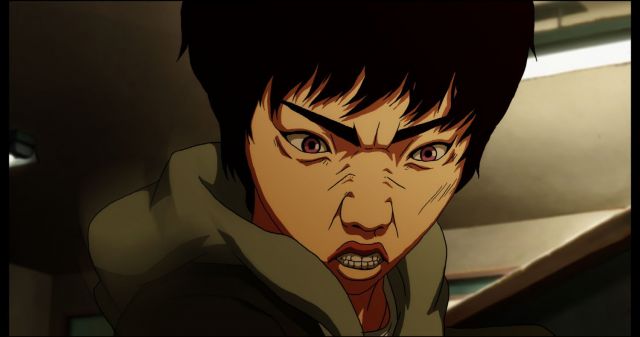 Synopsis
"Hell, Two Lives", and "Love Is Protein" (from "Indie Anibox : Selma's Protein Coffee") director Yeon Sang-ho's first long animation, targeted to adults about the cruelty of reality and human nature.
Following on the success of "Leafie, A Hen Into The Wild", which broke the box office record for upcoming Korean animation, selling over 2 million tickets, "King of Pigs" offers yet another kind of meaningful film in upcoming Korean animation history. Director Yeon Sang-ho has worked on his own since 1998 and made this, his feature debut, with a budget of only $150,000. Unlike most commercial animated films, it targets strictly adults, being a cruel thriller about two middle school friends reunited 15 years after graduation. The film reveals a shocking story of bitter doom and gloom and the grim visual style goes with it. Voice actors' performances and animation work are impressive. The film also casts a serious and critical view on social issues as well. It goes without saying that Pig characters are the personification of us in the modern society. (JEON Chanil) 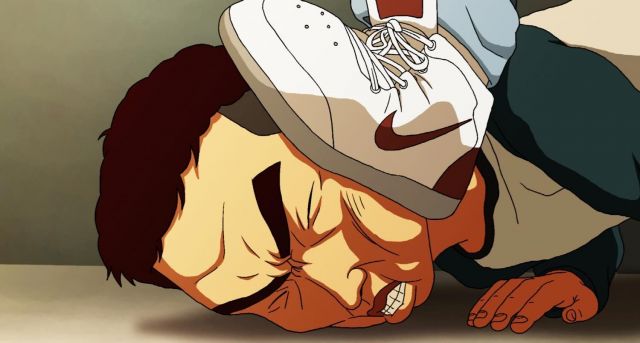 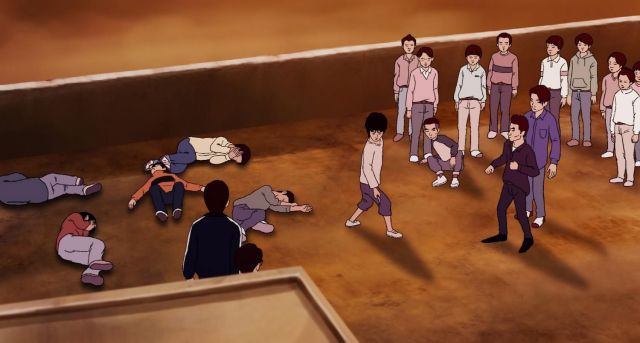