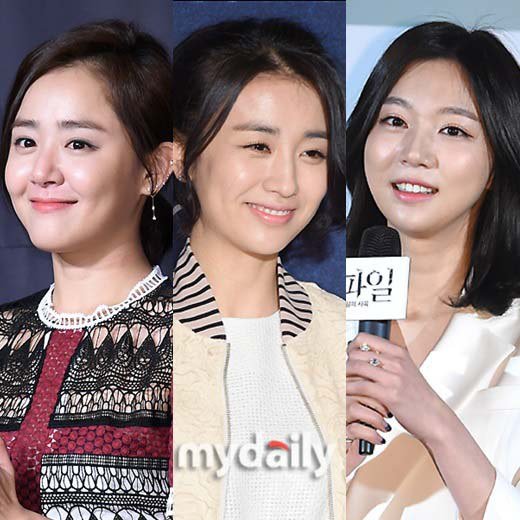 'God! Thirty diva' is the term referred to actresses or singers who have outstanding talents. Those divas who were born in 1987 are turning thirty or have turned thirty already this year.

These 'girls' build on their filmography all these years and have become legit actresses. They have gone past their 20s and have settled in their 30s now which allows them more room. 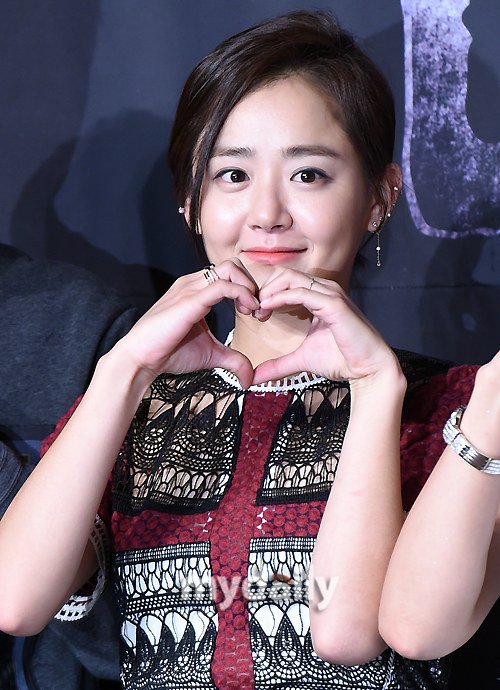 Moon Geun-young was the nation's 'little sister'. She debuted in a movie in 1999 and regardless of her cute looks, she turned out to be quite a sturdy actress.

She starred in dramas "Autumn in my Heart", "Empress Myeong-seong", movies "A Tale of Two Sisters", "My Little Bride", "Innocent Steps" as a teenager and slowly developed into a fully grown actress. She was the youngest actress to receive a Grand Prize and continued to star in "Cinderella's Sister", "Merry Mary", "Cheongdam-dong Alice" and more.

Moon Geun-young's weapon to success is her endurance. She knows how to look ahead into the future of her work and doesn't care for the size of her part. Our 'little sister' is all grown up and she is using her endurance to walk straight ahead to the climax. 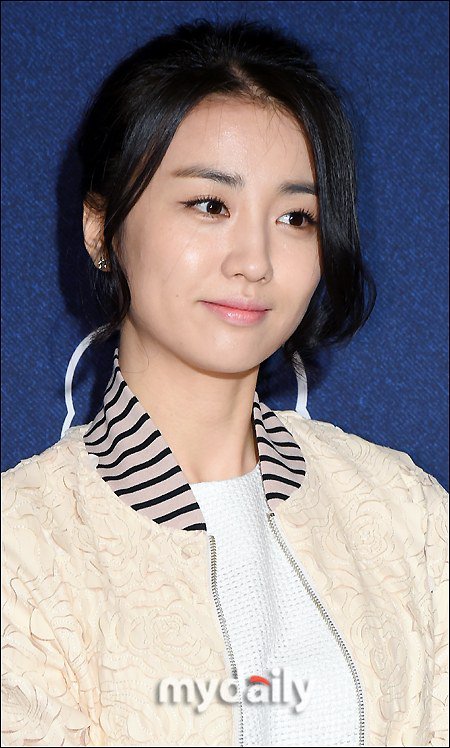 Park Ha-sun debuted in 2005 with the drama "Romance Needs A Miracle". She seemed calm and elegant at first but it turned out she has a surprising side. Her performance in her 30s is anticipating.

She stood out in "Dong Yi". She took the part of Queen In-hyeon and her calmness was enough to earn her favors from fans. However, that wasn't all of her. She is multi-talented as she can pull off anything from sitcoms to entertainment shows.

Park Ha-sun starred in "High Kick 3, The Short Legs Counterattack" as a clumsy character. She didn't care much for her image and put everything on the line for this sitcom. She then starred in the entertainment TV show "Real Guys" as a female soldier and became one of the best there. 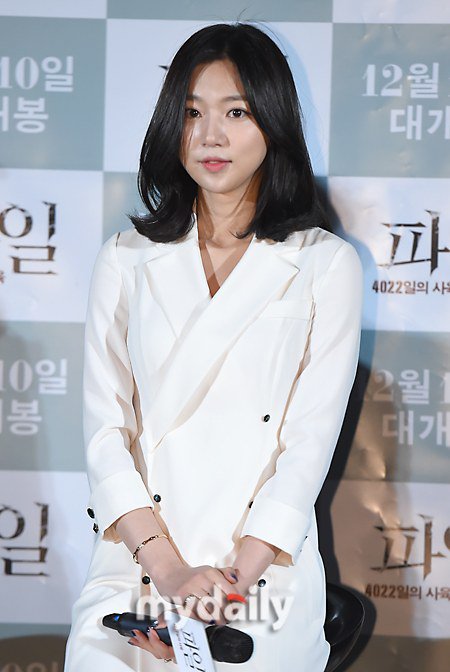 Ha Yeon-joo debuted in 2008 with the sitcom "Here He Comes". She then starred in "Rollercoaster Season 1", "I Need Romance", "Love Manipulation: Cyrano" and more.

She was put in the spotlight when it got out how smart she was. She's pretty and has an IQ of over 156. She then appeared in "The Genius" and has continued to act.

She's always done her best in anything that was given to her and being as smart as she is, she is one of the most looked forward to actresses in this biz.

"Moon Geun-young, Park Ha-sun and Ha Yeon-joo, their process till now"
by HanCinema is licensed under a Creative Commons Attribution-Share Alike 3.0 Unported License.
Based on a work from this source