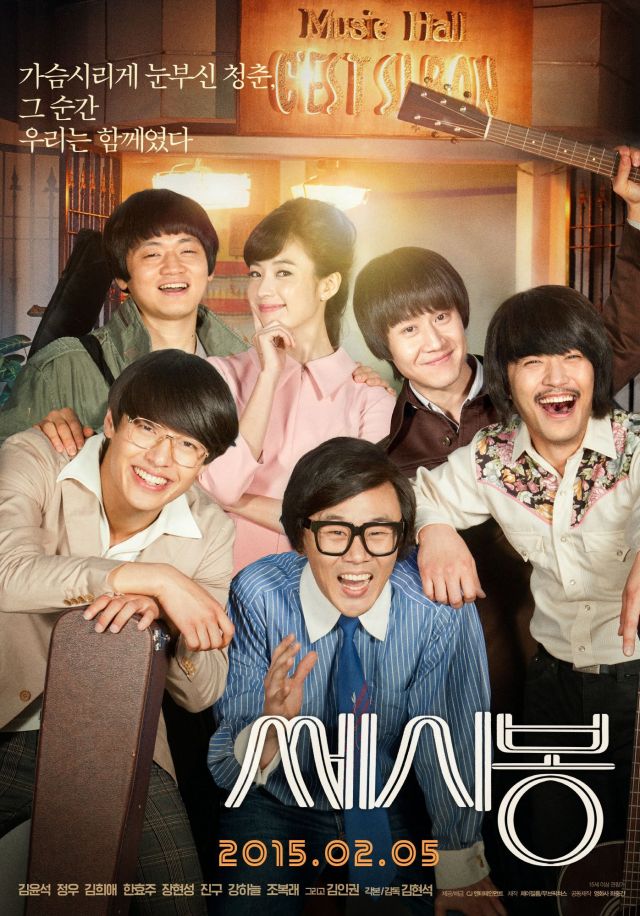 Korean movies opening today 2015/02/05 in Korea: "C'est Si Bon", "The Basement Satellite", and "The Strong and Mini Special Forces: The Attack of a New Villain"

Synopsis
In the late 1960's, C'est Si Bon is the music bar where every acoustic band's dream lies, and Korea's leading folksongs were born. It is where Geun-tae, the naïve country boy met the young musical prodigies Hyung-joo and Chang-sik, and formed the band named after – the C'est Si Bon Trio. As the three young artists bicker over their music, beautiful socialite Ja-young enters the picture and becomes their muse, and a series of moving love songs comes from it. Geun-tae's pure-heartedness wins Ja-young over but when she accepts an once-in-a-lifetime opportunity for a shot at an acting career, they part ways. After 20 years, the untold story of their love, song, and youth at "C'est Si Bon" is finally brought to light. 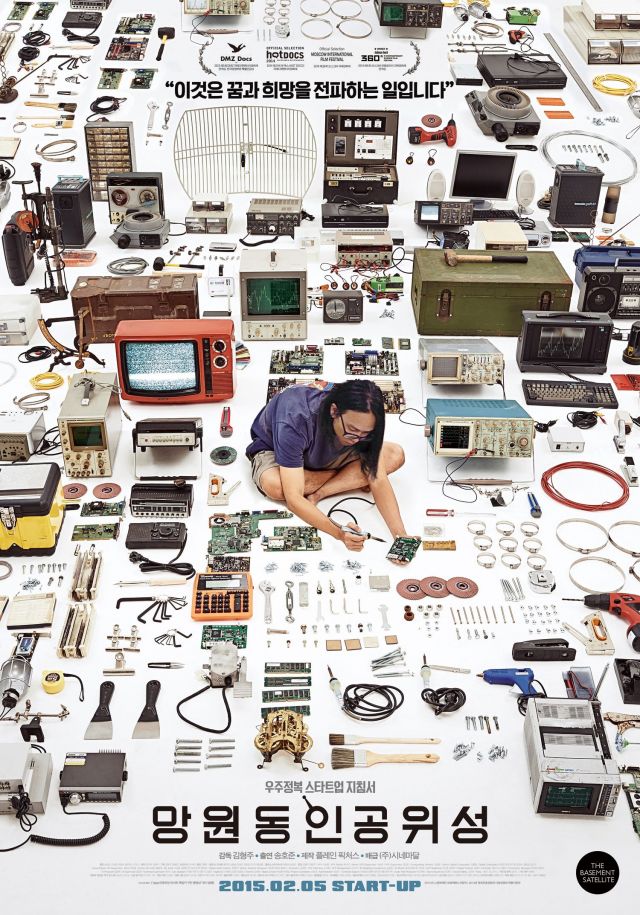 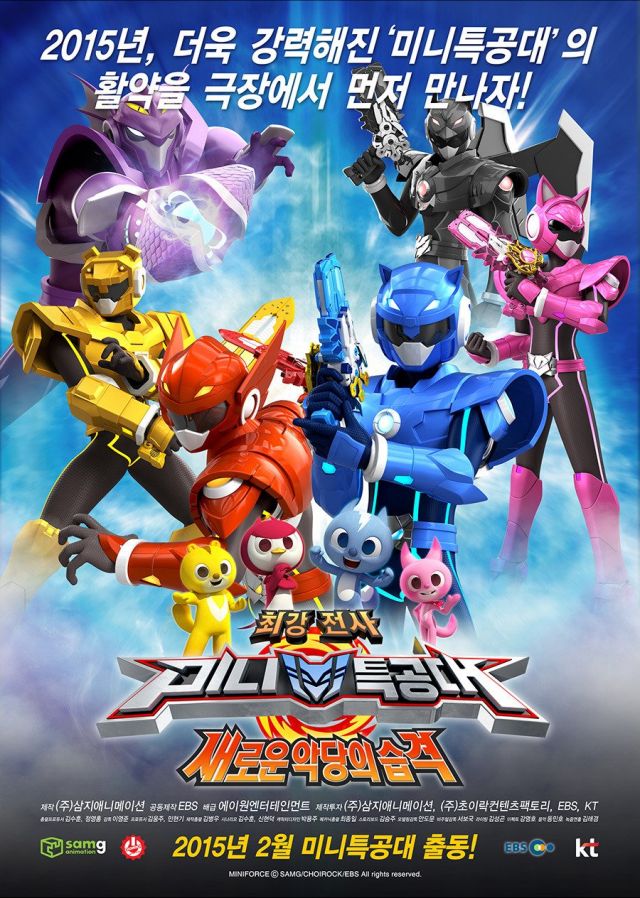 "The Strong and Mini Special Forces: The Attack of a New Villain" (2015)

Synopsis
The Mini Special Forces has been around secretly for many years to protect Bluebell Village, which is where all of their animal friends live. Bolt has amazing speed, Saemi jumps very high, Max is super strong and Lucy is super shielded. These four creatures fight against Nina and Pascal who bully their animal friends. One day, Nine attacks the Special Forces by manipulating Jody who can clone everything. He makes the whole village burst into tears with a flower and Pascal creates twin penguins that are stronger than before...