[HanCinema Awards] Best Actress in a Film for 2017 - Cast Your Vote! + Movie Giveaway 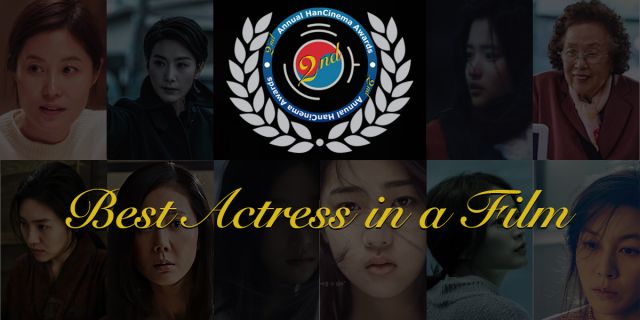 Competition in 2017 between the talented leading ladies in film was fierce. From action to romance to thrillers, Korean actresses pulled out all the stops, delivering excellent performances and winning accolades domestically and abroad. You can vote from December 23 to January 6 on the nominees for Best Actress. Results for all categories will begin to release on December 30.

Don't forget to enter to win a "Tunnel" DVD!

Let's meet the HanCinema nominees for best actress of 2017: 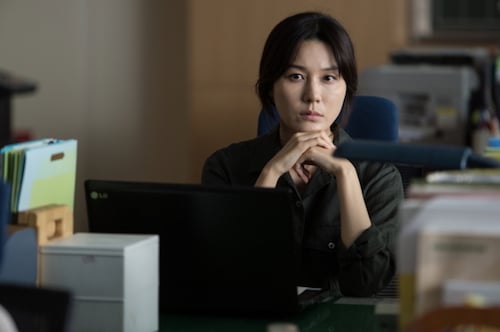 Kim Ha-neul for "Misbehavior" - For a gritty, heartfelt performance that dug deeply into the psyche of a woman who feels inferior and who lashes out in anger and jealousy. 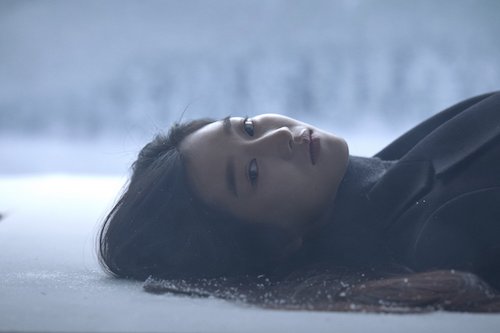 Seo Ye-ji for "Another Way" - For portraying desolation with realism and respect, and invoking endless sadness at the plight of a woman who is trapped by her situation and her mental anguish. 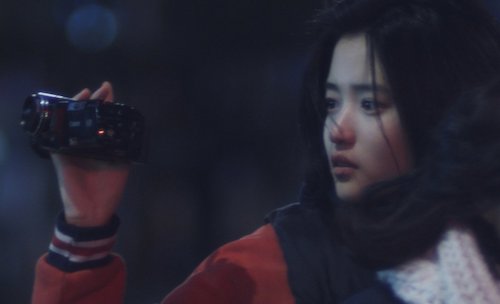 Kim Tae-ri for "Moon Young" - For her ability to disappear as thoroughly as her character as well as the slow buildup of her re-entry into the world. 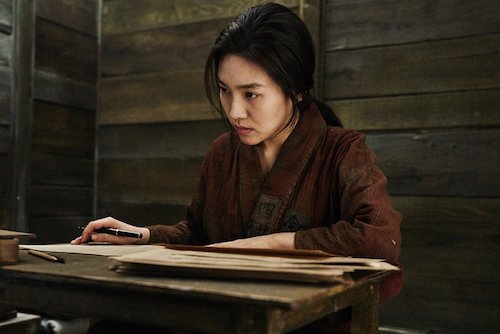 Choi Hee-seo for "Anarchist from Colony" - For capturing the film's unusual essence to perfection, while brightening the whole scene with her smile. 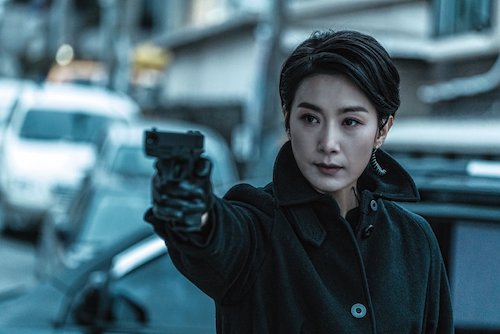 Kim Ok-vin for "The Villainess" - For acting like a caricature in the action scenes and a sensitive woman in the dramatic ones. 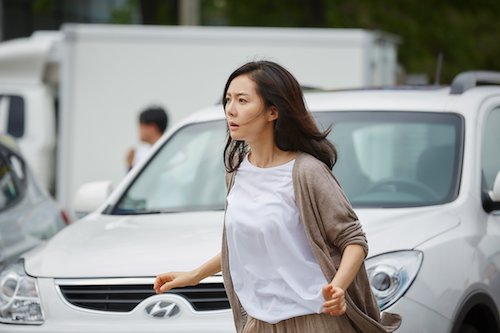 Yum Jung-ah for "The Mimic" - For embodying a woman on the brink of a nervous breakdown, who tries to replace her lost son with a newfound girl in an obsessive act that worsens her situation. 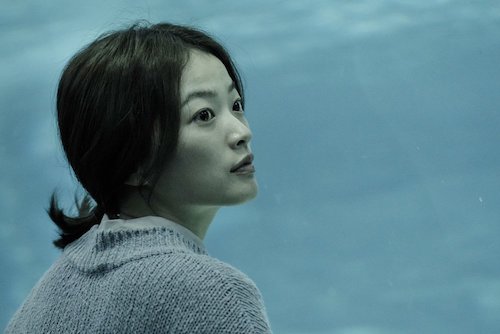 Chun Woo-hee for "One Day" - For portraying, adorably, a girl who appears happy, but is tormented inside. 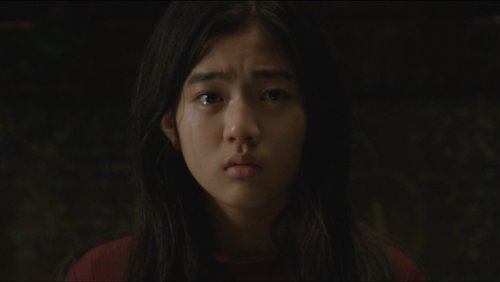 Shin Eun-soo for "Vanishing Time: A Boy Who Returned" - For highlighting her character's determination in favor of love and against the whole world, and for her outbreak during the end, which is a truly memorable sequence and the highlight of her effort. 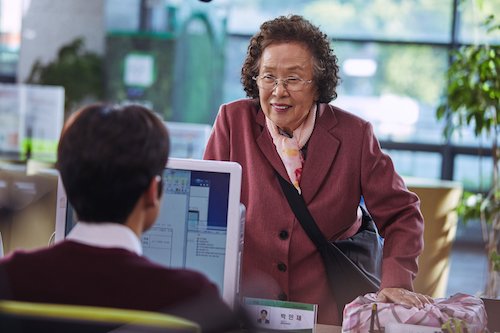 Na Moon-hee for "I Can Speak" - For her striking, double-edged performance as a nagging grandmother and a woman on a mission to expose the hurts of the past. 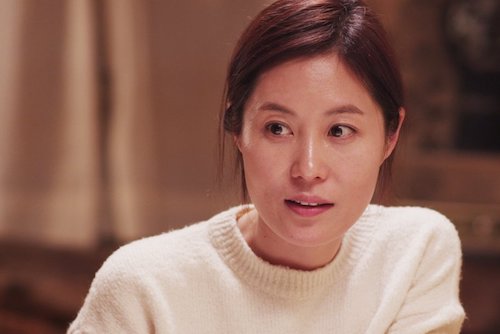 Moon So-ri for "The Running Actress" - For playing a woman who is an actress living a non-stop life, fighting sexism, and telling her own tale in cinematic form and convincingly stating her points about women in show business.

Vote for your favorite actress in a film from a 2017 drama here:

Don't forget to enter to win a "Tunnel" DVD:

Which actress captured you on the big screen? Let us know in the comments!

And, special thanks to Panos Kotzathanasis for his insight into Korean film and contribution to the 2nd Annual HanCinema Awards.